Armchair  Champions on this episode of your mid week sports fix, we are joined by Bayley and Curtis Sironen.

Bayley had a sensational start to the season against the Dragons in the Charity Shield and is firmly knocking on the Rabbitohs top 17.

Curtis is coming off of the best season he has had in his career and has shown the rest of the NRL that he is one player to watch with the ball.

The boys talk about their early playing career and coaches that inspired them, as well as talking about their current teams and what they have improved on to produce the form that they are in. 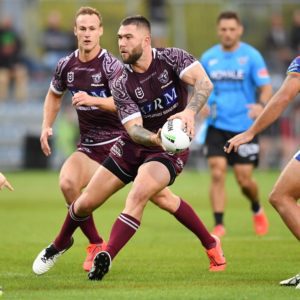 The boys also talk about what it was like to face off of against each other for the first time last year when the Rabbitohs got the prize over the Sea Eagles.

We also have a few laughs with the boys and they tell some funny yarns about fellow players and coaches. 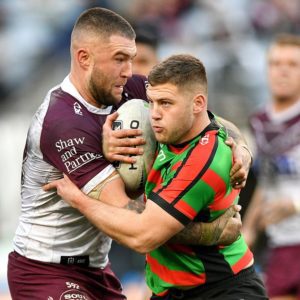 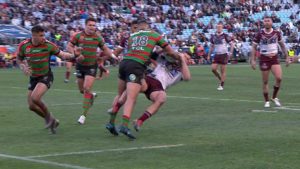 We also hand out our Jordan & Goose awards from the year of 2014 and there are some absolute beauties in that one.

Sheriffs Office this week also takes a trip back in memory lane when we talk about our favourite Olympic memories. Due to the Olympics being postponed until next year, we thought we’d share our highlights from them instead. 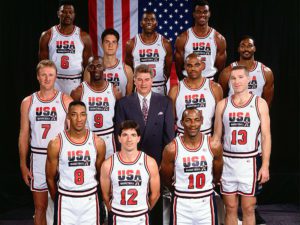 Enjoy the podcast and as always, keep your balls between the lines.